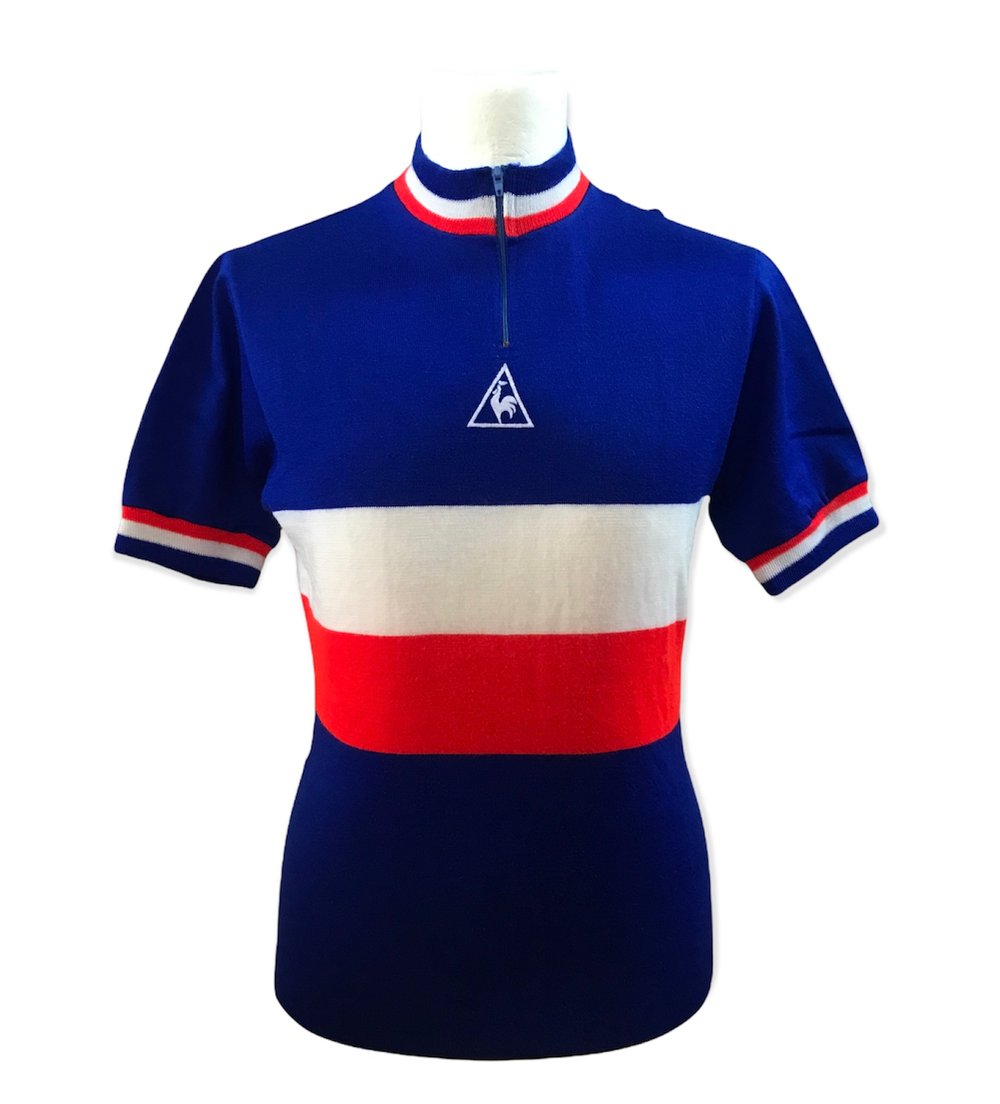 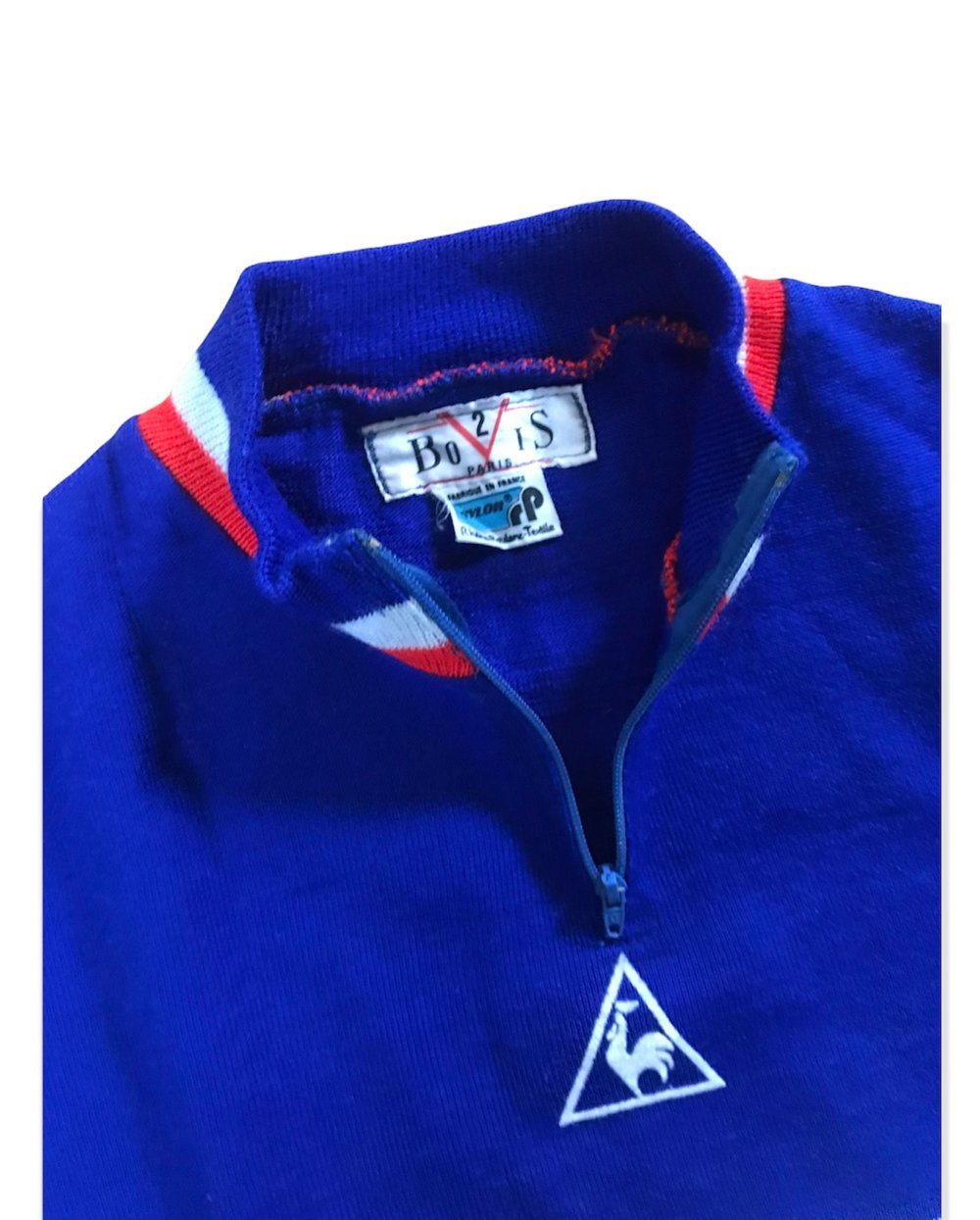 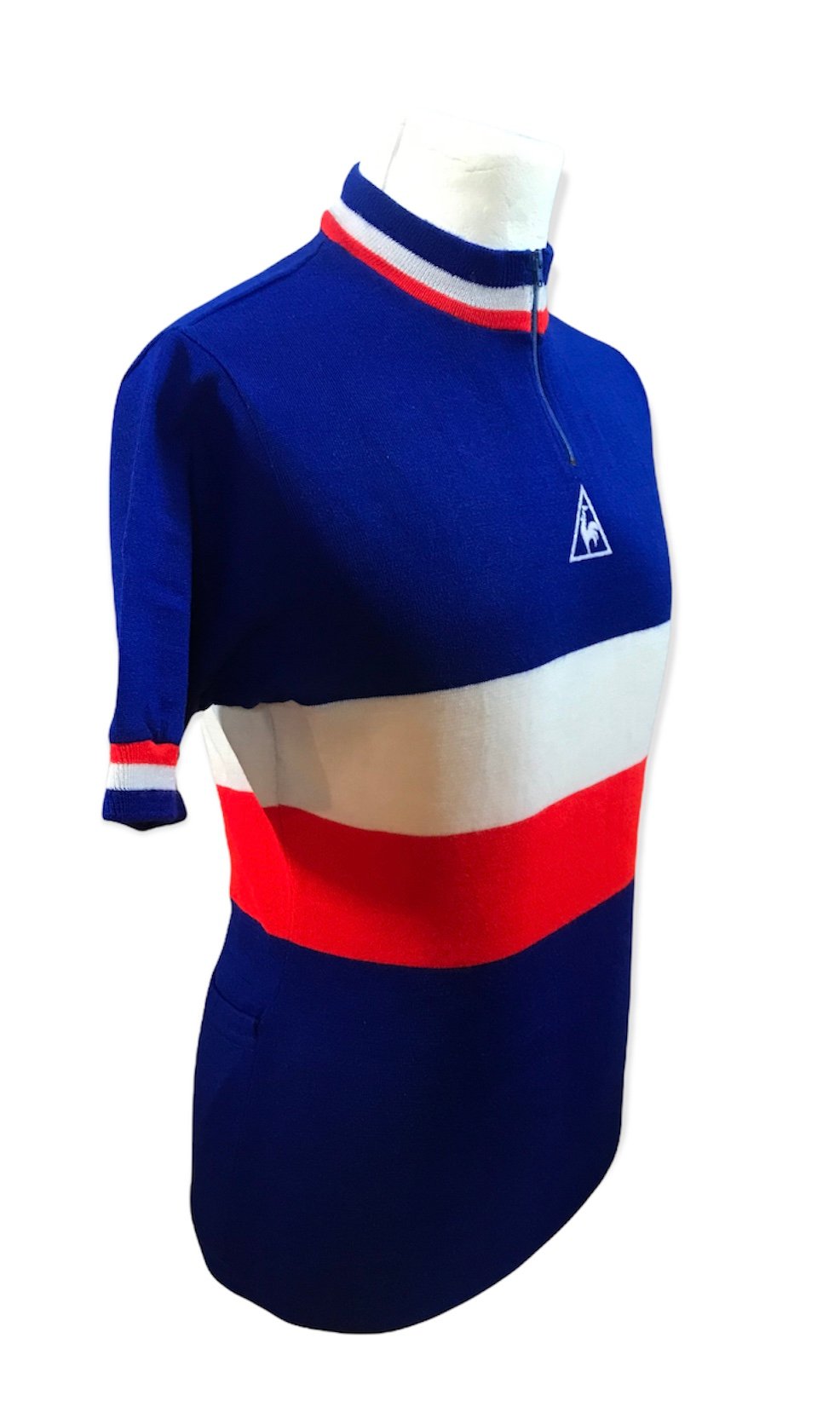 With more than 150 victories in the amateur category, he became an important member of the French amateur team. He was selected for the Coors Classique where he rubbed shoulders with riders such as Hinault, Lemond and Phinney. He will also distinguish himself in the professionals with this amateur status in the French team at the Tour du Limousin, the Circuit de la Sarthe. First professional contract in 1986, he will spend 2 years in the Spanish team of José Miguel Echavarri where he will be teammate of Miguel Indurain, Ángel Arroyo and the Gorospe brothers among others. He distinguished himself in his first professional race by winning the first stage of the Ruta del Sol in Gibraltar ahead of Joho and Sean Kelly. In 1988, he joined the French team Toshiba chaired by Bernard Tapie, where he met the Madiot brothers and Bjarne Riis.