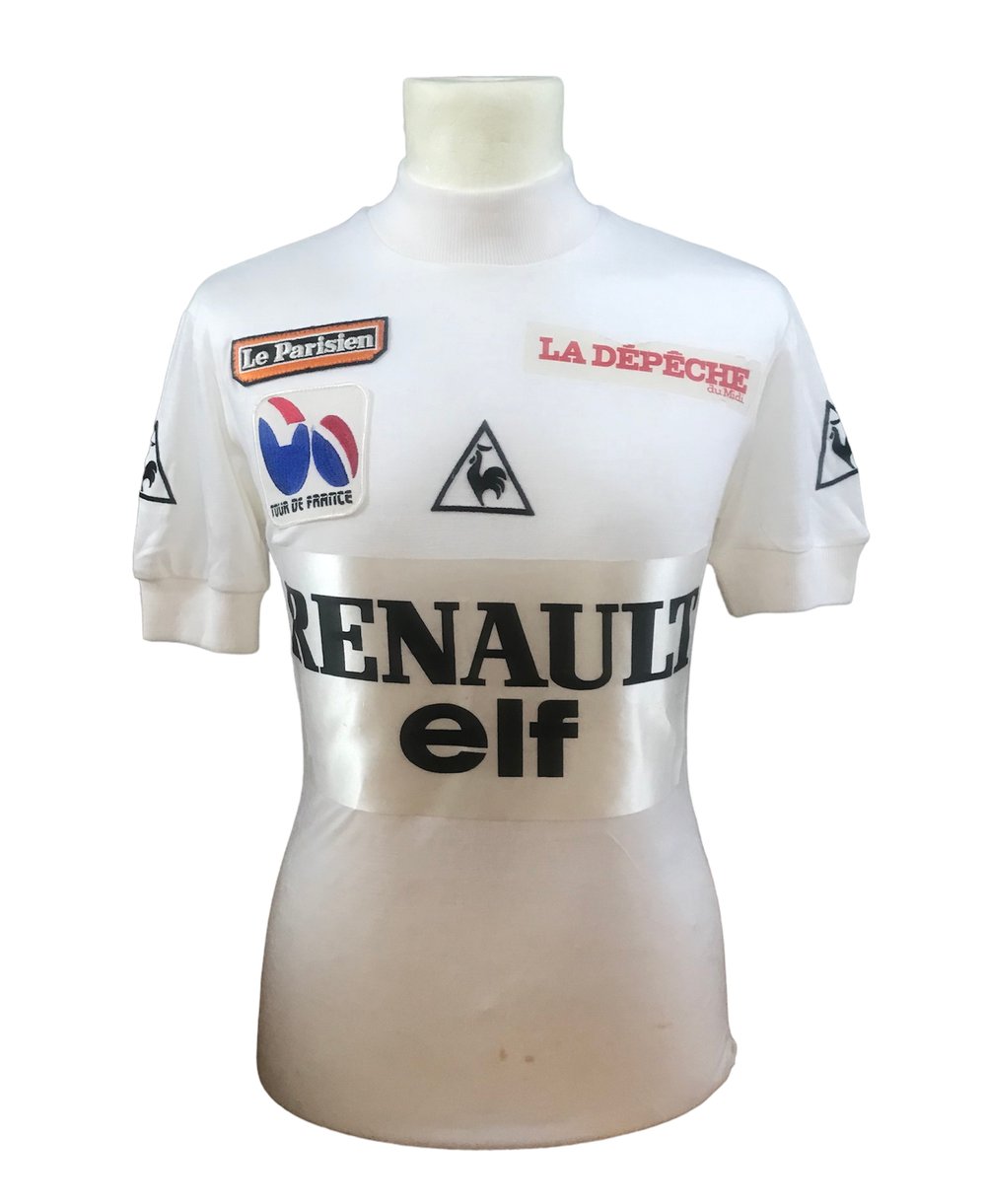 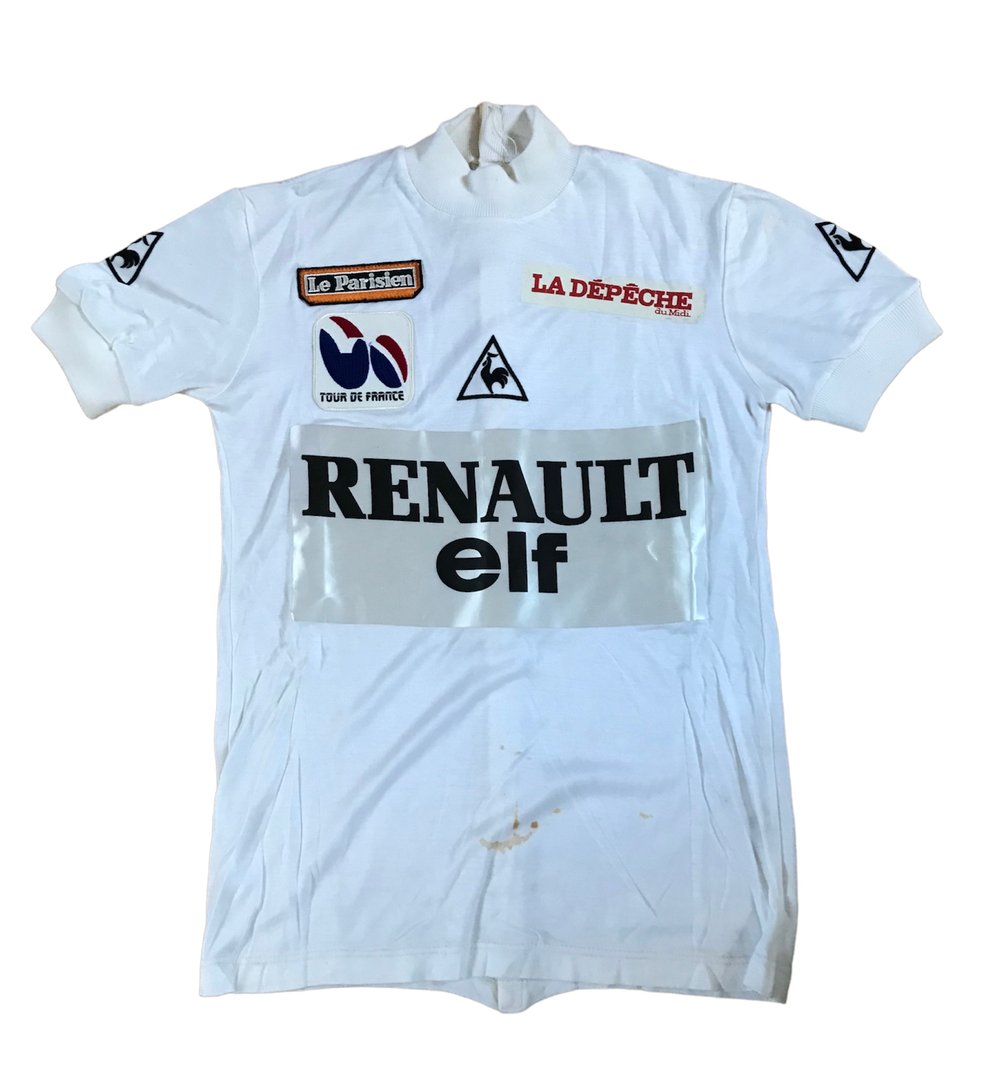 Bruno Wojtinek from the north, skilled and fast in the sprint, was a gifted young rider whose career was shattered by a stupid accident when he was only 26 years old… he was able to beat the Irishman Sean Kelly!

Bruno Wojtinek dreamt of winning Paris-Roubaix... he was certainly cut to the dimensions of an event that has twice refused him. The first one, when he was an amateur (1983, behind the Belgian Frank Verleyen); the second one, in 1985, in the big league, during a second participation where he finished 1'51'' behind Marc Madiot, his leader at Renault, whereas he was ahead of the Irishman Sean Kelly, the American Greg Le Mond and the Belgians Dhaenens, Eddy Planckaert by 18 seconds...

Bruno Wojtinek is a former French cyclist of Polish origin, born on 6 March 1963 in Valenciennes. He won 101 races as an amateur and was a professional from 1984 to March 1989, winning 24 times. He is known as a real sprinter and won twice in a sprint in front of Sean Kelly in 1986 in Paris-Nice. He also won twice the Grand Prix de Denain and took a nice 2nd place in the Hell of the North. A real champion's seed who adulated Freddy Maertens with whom he had the chance to race. 3rd in Paris-Tours in 1984, 5th in Milan-San Remo in 1986, 2nd in the 4 Jours de Dunkerque in 1985, many stage victories in Paris-Nice, in the 4 Jours de Dunkerque, in the Dauphiné Liberé, Bruno Wojtinek will be victim of a serious crash on his bike, hit by a car on March 3rd 1989, which will break his right knee, he will end his career a few weeks later at only 26 years old, he was a great hope of French cycling.

Additional information:
The Route d'Occitanie-La Dépêche du Midi (known as the Route du Sud until 2017) is a stage race in south-west France.

It was created in 1977 under the initiative of the former rider sprinter from Castres, Jacques Esclassan, and with the impetus of Francis Auriac. Initially, it was called the "Tour du Tarn" before being renamed the "Tour Midi-Pyrénées" in 1982 untill 1987. Route du Sud - La Dépêche du Midi for 26 years, the event was renamed the Route d'Occitanie in April 2018 to better reflect the new Occitanie region. The format of the race has not changed: it takes place every year during the second week of June over four or five days for as many stages.