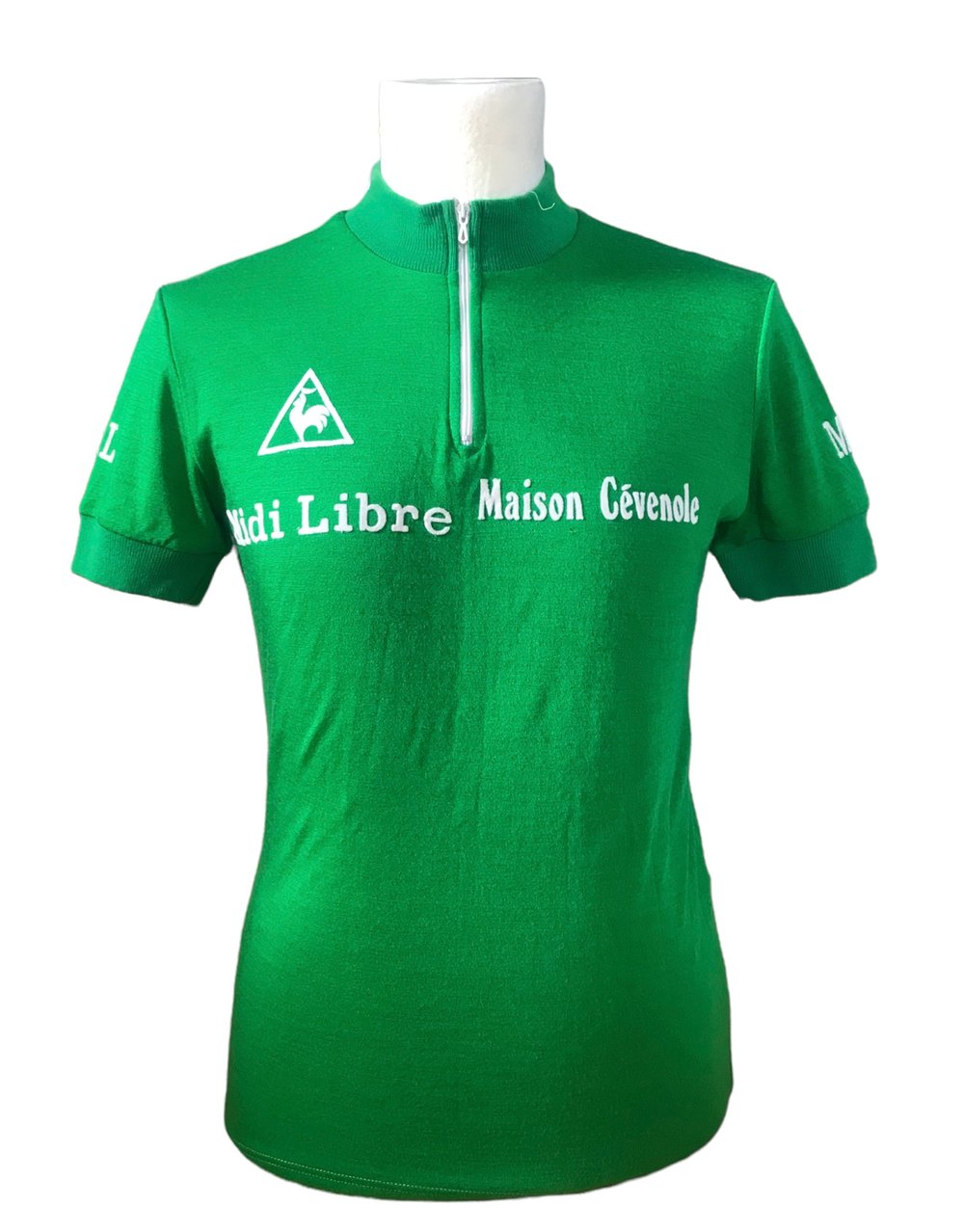 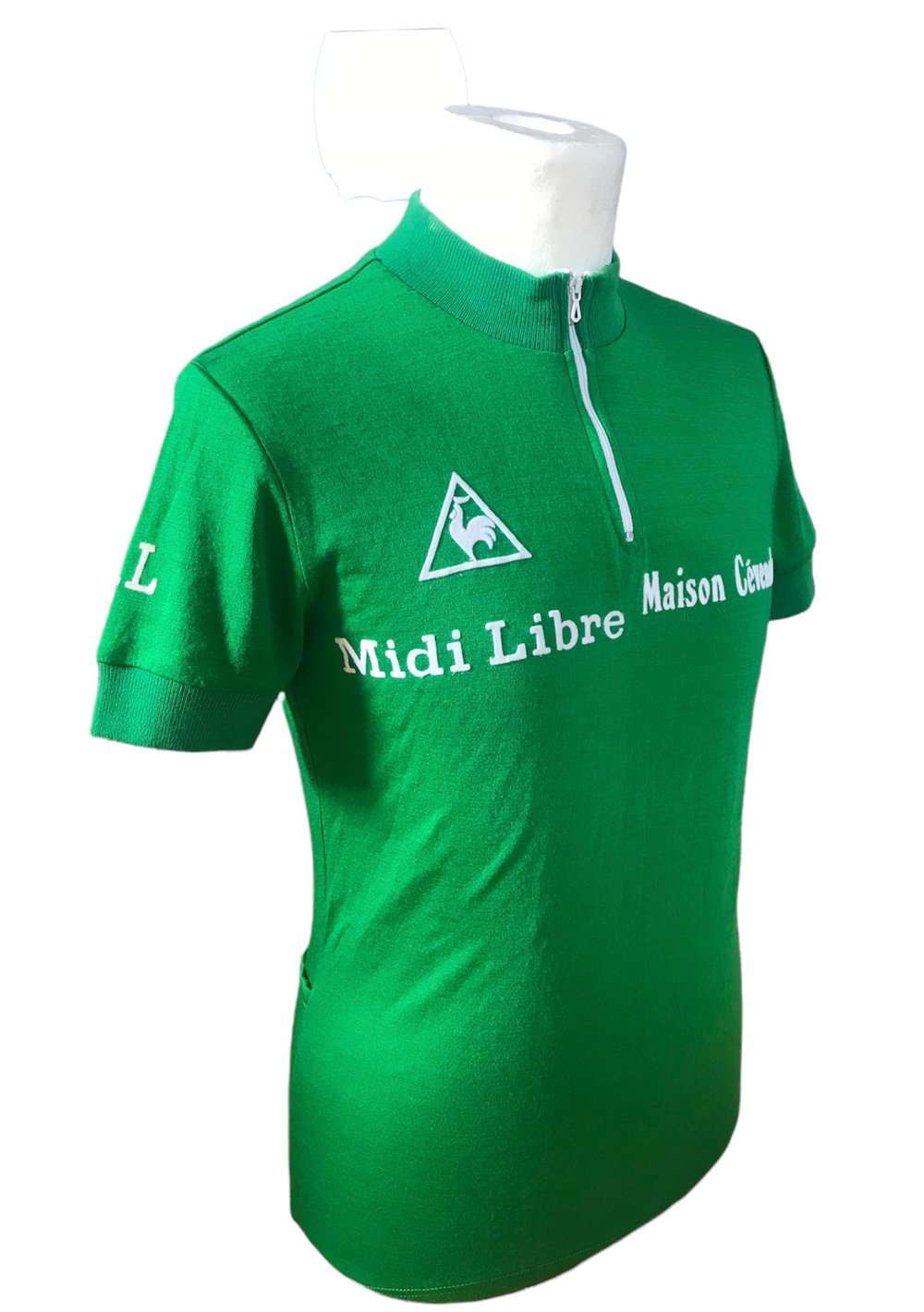 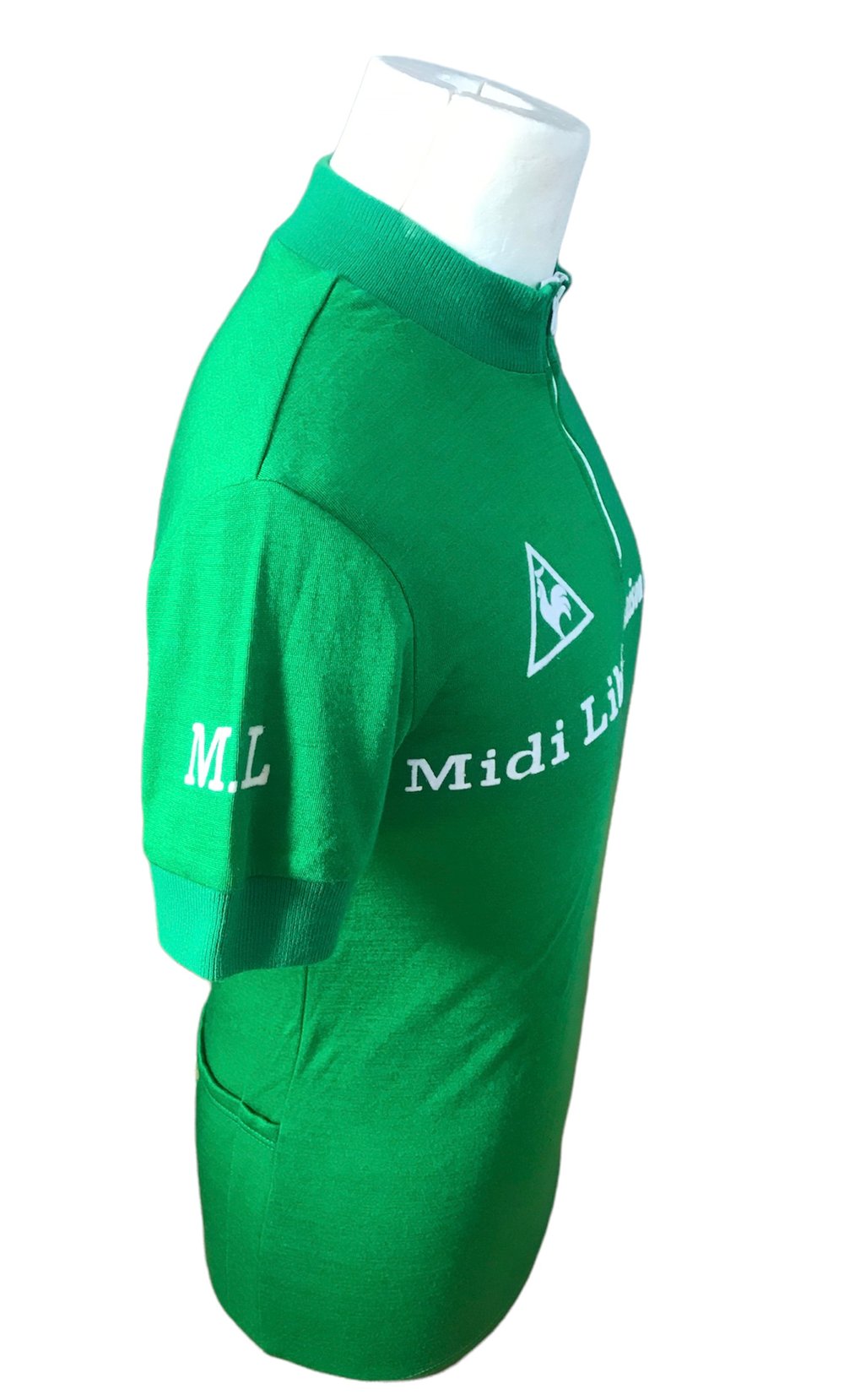 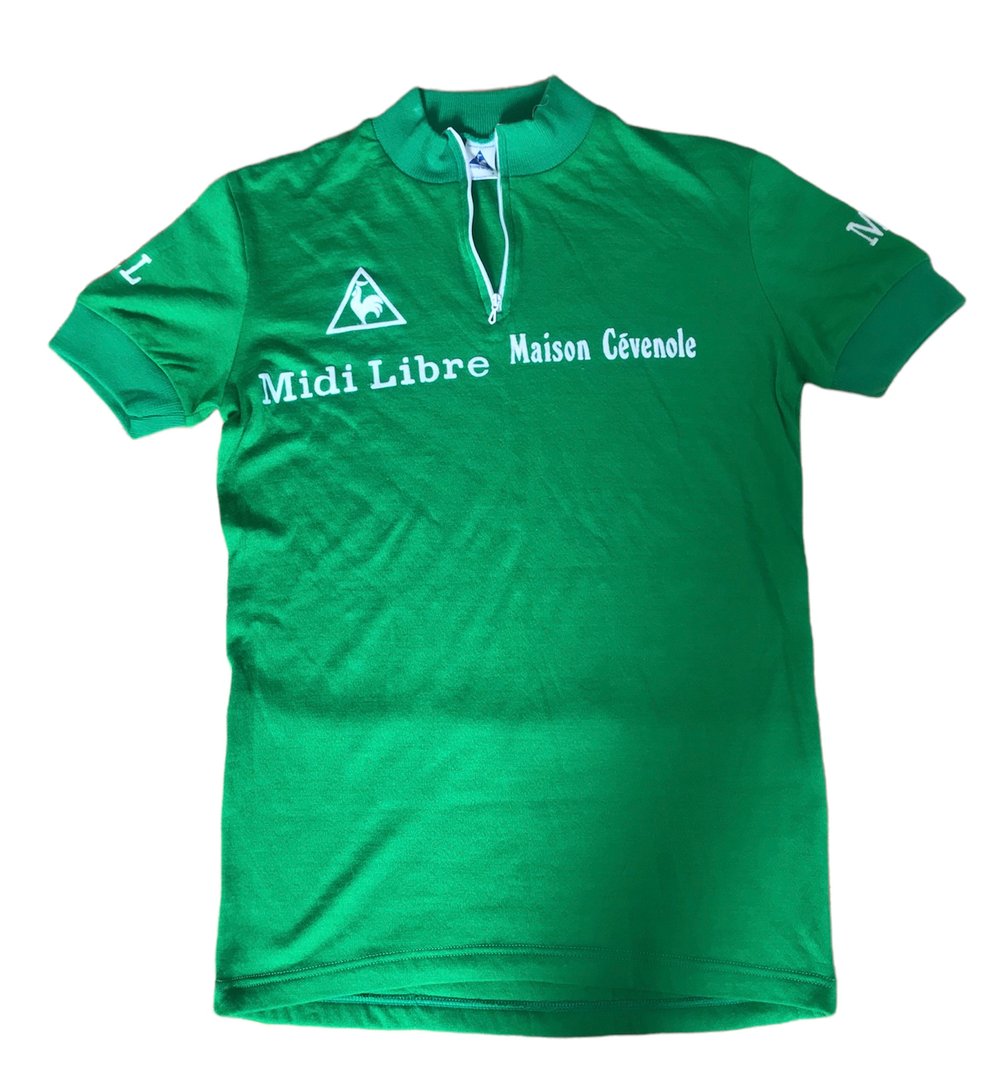 Additional information:
The Grand Prix du Midi Libre, created in 1949 and historically organised by the newspaper of the same name, is a former cycling event. The Midi libre was suppressed in 2003 due to a lack of funds. This event took place before the Critérium du Dauphiné libéré in preparation for the Tour de France. The Midi libre was a medium mountain event to allow the riders to prepare themselves gently for the Tour de France.

Some of the greatest cyclists have won this event, including Raphaël Géminiani, Luis Ocana, Eddy Merckx, Raymond Poulidor, Miguel Indurain, Laurent Jalabert and Lance Armstrong. Jean-René Bernaudeau won it four times in a row in the early 1980s. Three riders have won the Tour de France after winning the Grand Prix du Midi Libre: Eddy Merckx in 1971, Miguel Indurain in 1995 and Lance Armstrong in 2002.