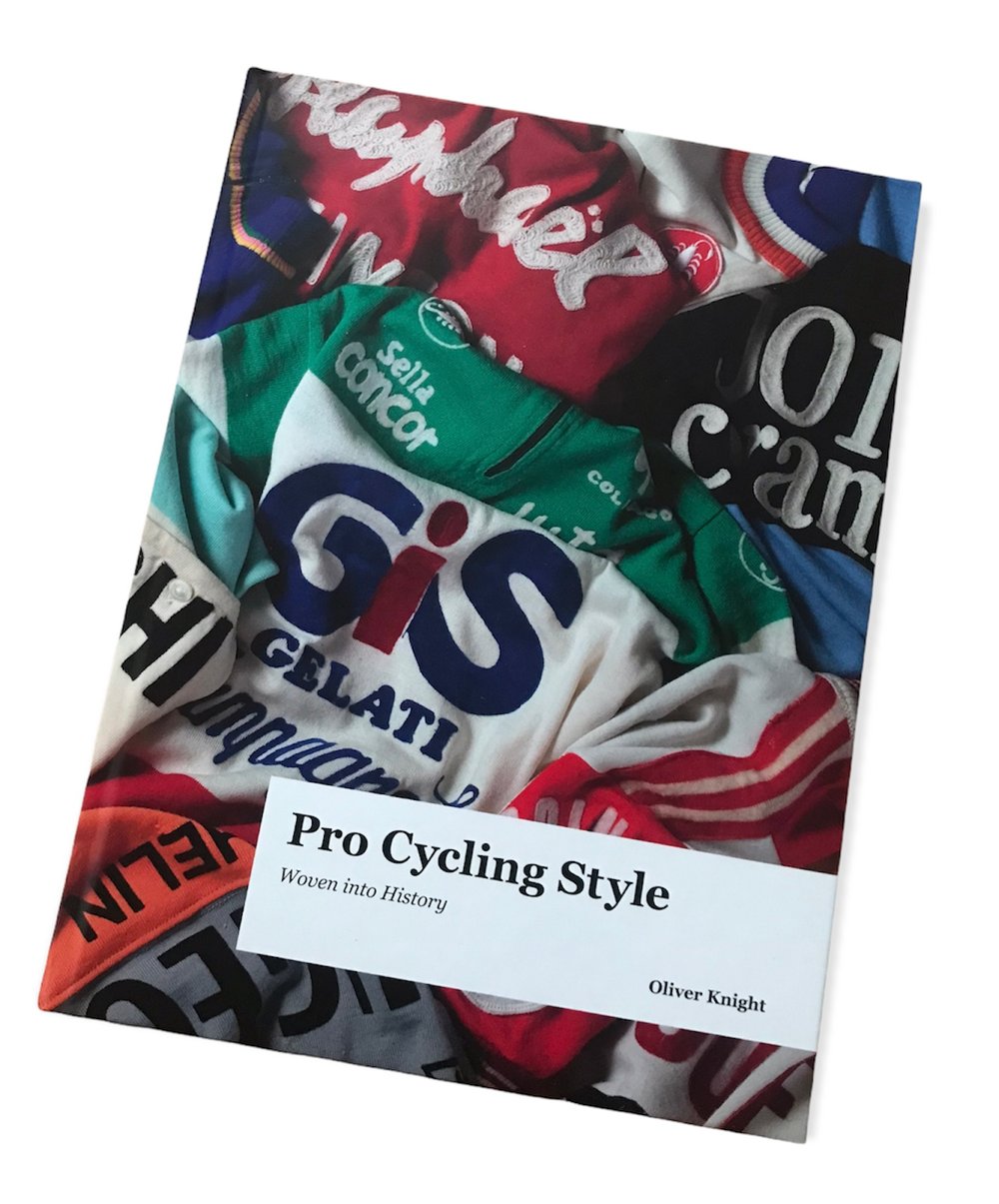 This splendid jersey worn by Saronni during the start of the 1981 season after his win of the title the year before.

Widely regarded as a stand-out design by the designers and collectors interviewed in the new book "Pro Cycling Style" by Oliver Knight and Three Back Pockets. It’s difficult to define what exactly makes this one stand-out - the inclusion of team and kit sponsor branding from GIS Gelati @campagnolosrl and @castellicycling proving a sublime combination. An iconic gorgeous wool jersey in fantastic condition!

An electric champion, able to win on any type of terrain, whether track or road, as one of the greatest Italian and international history.